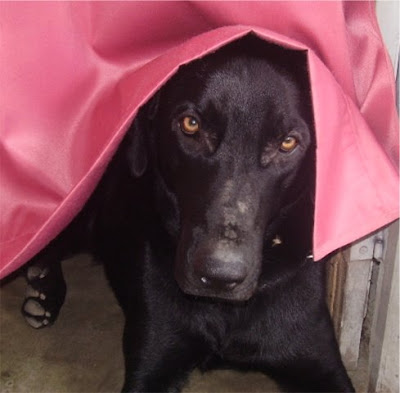 I feel like I’ve been running non-stop since March. Between the grandbaby being here three times a week, softball every night and all weekend long, I just need a break. Well after doing my fifth load of laundry today I had it. I attempted to lay down for a bit. Two of my three dogs took the hit and found a comfy spot on the floor. The other one, a big yellow lab, came right up to my face and whined.
I scooted him and his two brothers out the back door and into the yard. They needed some fresh air. (Even if it was drizzling out). I went back to my room, closed the door this time and fell asleep. I didn’t wake up any happier. In fact I was more miserable. So for the rest of the day I stayed locked in my bedroom. I don’t do this often, unless I have a migraine and that’s only until it’s gone.
But today, I was anti-social.
My daughter came home from school and asked if she could skip practice. “I never miss and I just want to hang with my friends.” She had a good point. How could I argue? So I called the coach. Made up some lame excuse and proceeded to head back to my bedroom.
DH tried to bring her to a friend’s house, but that friend made plans. So she called her older brother and asked him to come over. So, what do they do? Walk down to the local park where she practiced pitching! I’ll be damned. If you’re going to practice with your brother, you should’ve gone to practice. Thankfully they walked down to the park. Last week they practiced in the side yard and the softball landed on my husband’s windshield. $300 dollars later…
The DH was sweet enough to leave me alone. He cooked dinner for himself and the two kids. Eventually he’ll make his way in to give me a rash of shit for being “crabby” as he puts it. Frankly, I wish he’d just say, you’re a bitch! Snap out of it. But he’s too nice to say something like that. LOL Me on the other hand…not so nice.
I finally opened my current WIP. It’s just about finished. I’m hoping to send it to my editor this weekend. I’ve made progress. Best part? I’ve spent most of the day in my room with the peace and quiet I’ve craved.
Have you ever felt the need to shut out the world? And if so, how do you manage alone time?
Posted by Unknown at 9:11 PM